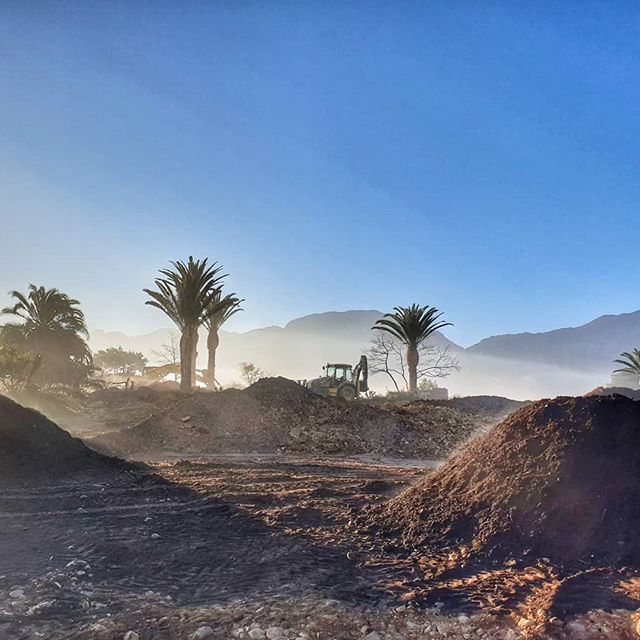 Long story short? No trees equals no humans – it’s not that complicated is it? Let’s look at it this way: imagine your lungs all of a sudden dying out on you, how long do you think you’d be able to survive without them?

The trees that have graced this planet for millions of years are nothing short of absolutely crucial to the survival of every living species residing on earth. Essentially, the world’s trees serve as this planet’s lungs, granting breathing creatures like you and I the all-important natural resource that we need for survival: oxygen.

Why do we rely on trees so much?

Besides oxygen, trees provide us with a few other important things that we need to sustain our modern civilisation. Those things include:

Trees are also crucial players in many economies around the world. Lush forests made up of thousands of trees, such as those in the Western Cape, are truly rights to behold. Because of this, many countries around the world are able to grow their economies by being more attractive tourist destinations.

Things that would happen if the world lost all its trees

It’s scary to image a doomsday scenario where all of the world’s trees die out because a mad scientist decided to test out a biological weapon in the Amazon Rain Forest. Whatever the reason may be, here are some of the things that would unfold if the world lost all of its trees:

And that’s only the tip of the iceberg. At the end of the day, we need trees as much as they need us, a balance that is the perfect recipe for life. Why not get your hands on a couple of more trees for your backyard and give your home a little breath of fresh air? There’s no reason not to, right? Yes? Perfect! Get in touch with us today to get started.