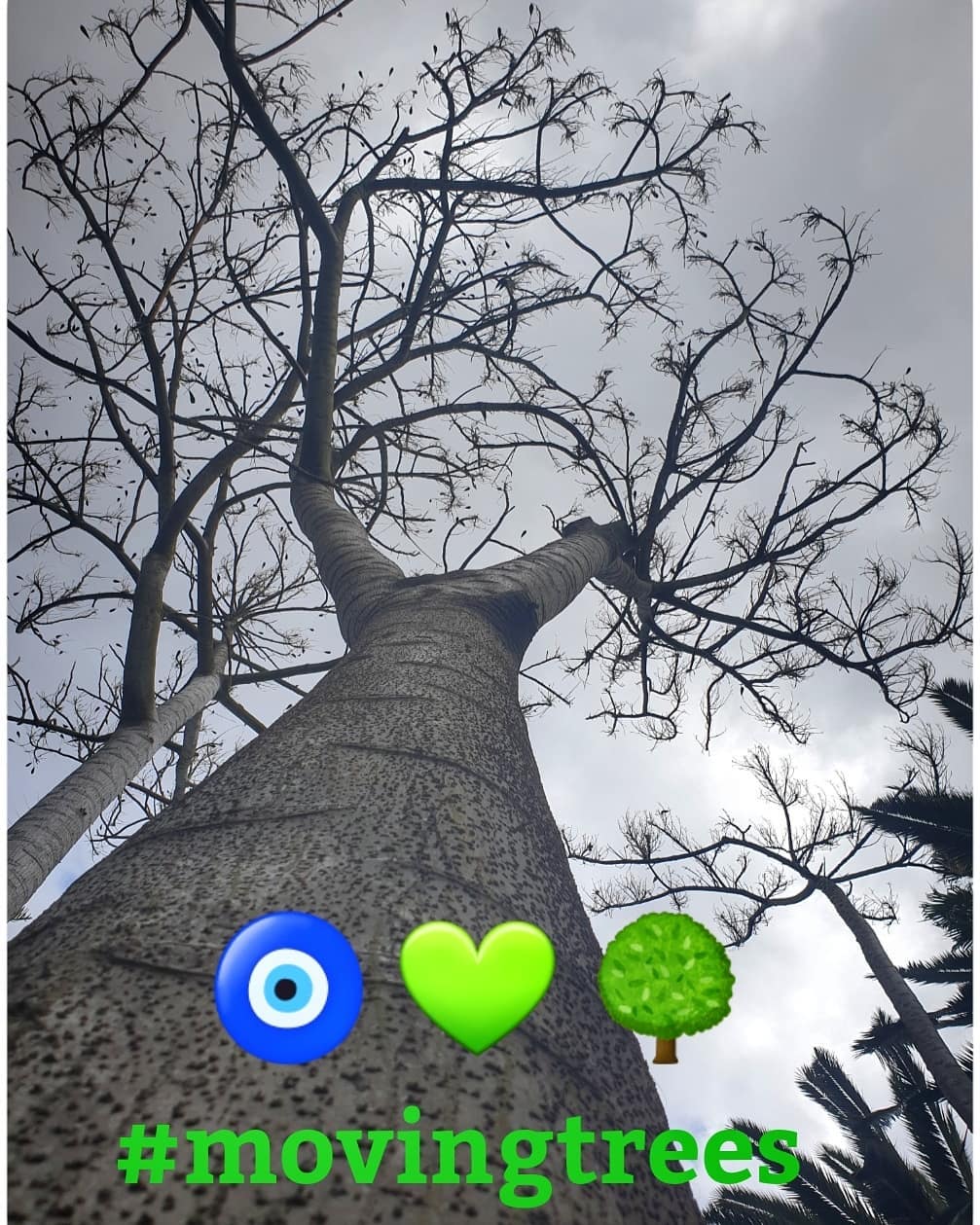 Africa is home to some of the lush forests in the world, with 22% of the continent covered in forests and woodlands. Even though only a small percentage of these tree-dominated landscapes are protected, these diverse ecological environments are essential for many regions on the continent because of the roles they play in providing locals and natives with timber and water resources.

From the steaming rainforests of the Congo Basin to the sizzling savannahs of South Africa and sepia-toned woodlands of the Zimbabwe-Tanzania borders, Africa houses some of the most game-rich forests in the world. In this blog, we’ll take a closer look at the largest forest in Africa.

Spanning a distance of over 695 000 square miles and covering a whopping 198 million hectares of land across central African countries, the Congo Basin is the world’s second-largest tropical rainforest and Africa’s biggest adjoined forest. This swamp-like tropical rainforest covers several regions, including Cameroon, the Central African Republic, the Democratic Republic of Congo, the Republic of Congo, Equatorial Guinea, and Gabon.

Second only to the Amazon rainforest in size, the Congo Basin is home to over 10 000 species of plants and animal life, including chimpanzees, forest buffalos, bonobos and several gorilla subspecies. The Congo Basin also shelters about 100 different communities and cultures and supplies more water and flora resources than locals know what to do with.

The Congo Basin makes Gabon a concentration of tree life, marking the flora nation as one of the most tree-abundant countries in the world. Gabon has about 22 million hectares of the tropical rainforest within its borders and is renowned for its inclusion of emblematic species such as the great apes, mandrills and the endangered forest elephants.

Despite its abundance of diverse wildlife, over 200 animal and plant species are threatened in Gabon. In 2002, a network of 13 protected areas were created by popular conservationists Lee White and Mike Fay. These days, some 3 million hectares of land are covered in national parks, a figure that translates to about 11% of the nation’s territory. This is a worrying figure considering that about 25% of Gabonese natives live in rural areas and depend on their forests to meet their nutritional and sheltering needs – we hope that more will be done to curb this rising trend of neglect.

If you’re keen on getting a few new trees that make your yard itself feel like a piece of the Congo Basin, don’t be too shy to get in touch with us today! We look forward to giving you the helping hand, you need and keep Africa’s diverse ecological landscape lush and robust.