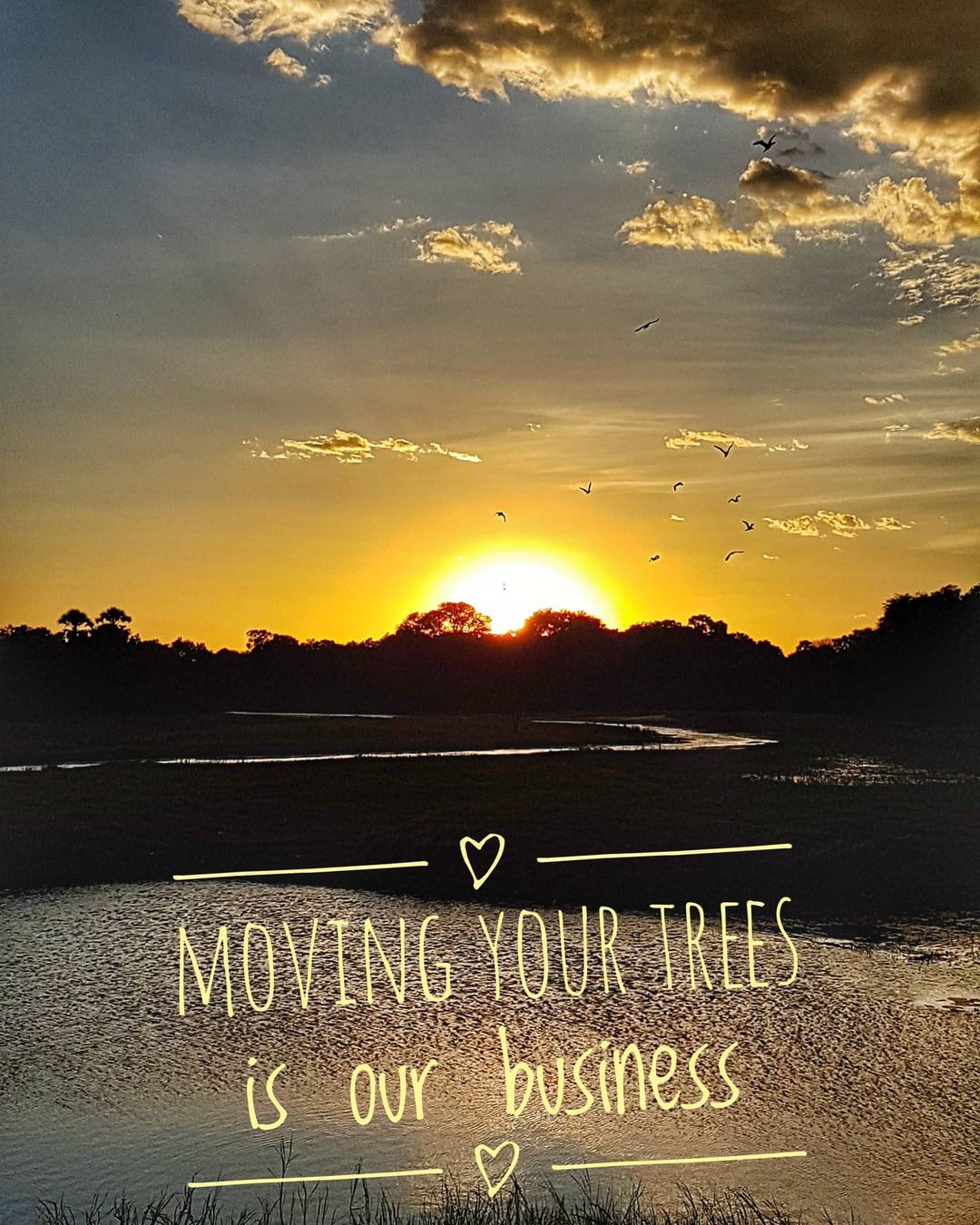 South Africa is blessed with millions of hectares of lush green lands and forests that complement the diverse ecosystem our country is home to. There are several forests in South Africa, each of which play a crucial role in maintaining the health of our country’s natural environment.

In this blog, we’re going to talk about three South African forests of note, as well as explore a few reasons why we should be doing more to prevent big corporations from continuing with deforestation.

The Dhlinza forest is a subtropical coastal scarp forest located in the province of KwaZulu-Natal and is one of five forests running in a 100km line that racks northwest from the coast. These five forests (with the others being the Ongoye, Entumenim Nkandla and Qudeni forests) are five of the most important forests in South Africa regarding unique biodiversity.

The Dhlinza forest contains rare species of birds and a host of other fauna including chameleons, butterflies, snails, frogs and beetles. The name of the forest is derived from a Zulu phrase that describes a gravelike place of meditation – it gets this name from its peaceful setting and harmonious atmosphere.

Situated in Umhlanga, KwaZulu-Natal, the Hawaan forest is the largest remnant of a dry coastal dune forest – it is the last forest of its kind in South Africa. The forest grows on a dune that is well over 18 000 years old and is owned by the Tongaat Hulett Group. The Hawaan forest is home to several kinds of flora and fauna, the largest of which includes bushbucks, red duiker, blue duiker, bushpigs and African rock pythons.

The origins of the name Hawaan are somewhat obscure; it is suspected that it stems from indentured Indian labourers who were brought to South Africa to work on sugar cane plantations.

Also known as the Ngoye or Ngoya, the oNgoye forest is an ancient coastal scarp forest and among five of the most important biodiverse forests in Africa. The oNgoye spans over almost 4 000 hectares and covers a widespread granite ridge which rises to about 460 metres above sea level. The forest is home to many rare endemic species that cannot be found anywhere else on the planet, one example being the now extinct Wood’s Cycad.

It is also home to existing endemic wildlife including the red bush squirrel, the rare Forest green butterfly and the oNgoye centipede. The Ngoye forest is one of the few Afromontane-coastal forest, making it one of the most important forests in the world.

If you’d like to learn more about the forests of South Africa and all the flora that make them up. Don’t hesitate to get in touch with us today!